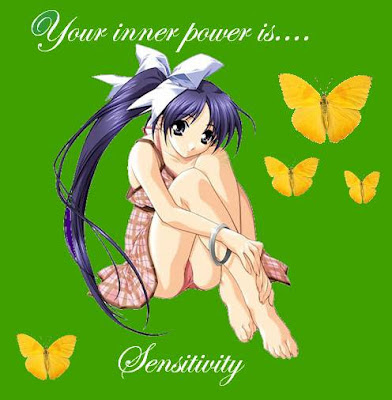 She was also handcuffed by her feet in a dark basement and hit with a belt by her mother, 22, and Bannert. (The mother’s name is being withheld to protect the identity of the child.)

Eyewitnesses saw the girl handcuffed to a box, punched and slapped, and not being allowed a drink of water. One witness saw the child drank a mixture of Miracle-Gro liquid fertilizer and water because she was so thirsty. 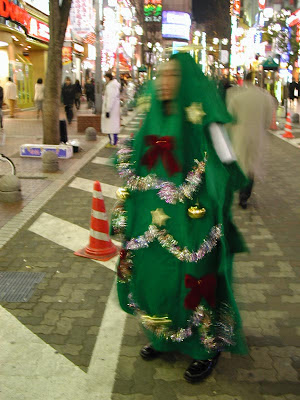 She also drank her own urine. 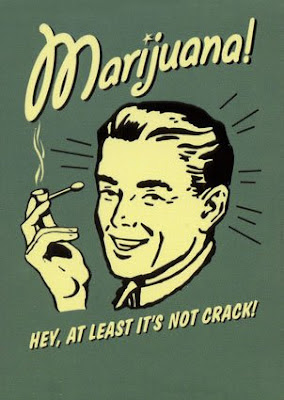 The Crown Prosecutor, said the couple acted as a "tag team" in routinely taunting and abusing the girl.
She acknowledged that Bannert was the "dominant figure" in the relationship but said the mother was criminally responsible, too, for her participation and for allowing Bannert "unrestricted access" to her daughter.
"This is her child, She knew what was going on ... and she just watched it happen." 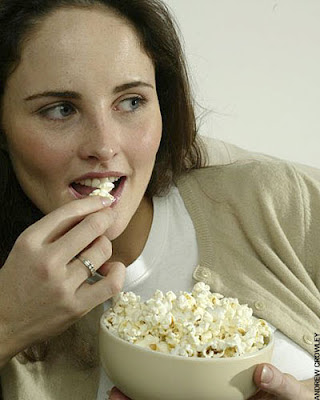 It's the illustrations tha make a story. The popcorn was the crowning touch. Bravo.