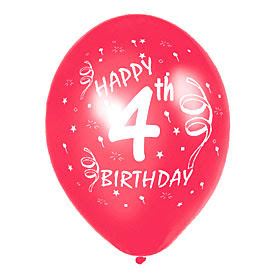 A four-year-old boy is in critical condition on Wednesday May 23rd. His parents, Martha and Jose Franco, have been arrested and are facing several charges in Merced County.
Police Detectives are calling the boy’s injuries “horrific.” 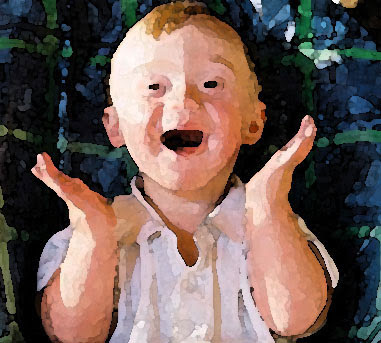 They believe the boy was abused over the course of four weeks.

The boy has burns on his body and was beaten so badly, his brain was detached from his skull. 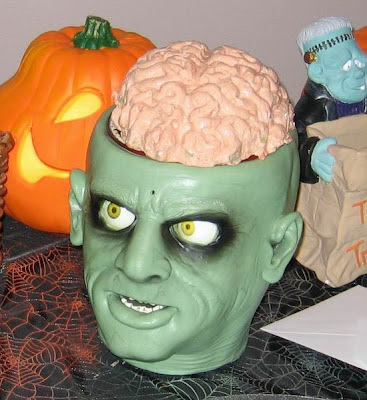 Deputies believe the mother, 42-year-old Martha Franco, is the one who inflicted the injuries. 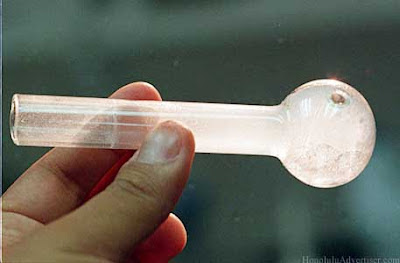 She has been charged with attempted murder, child endangerment, corporal injury and battery with serious injury. 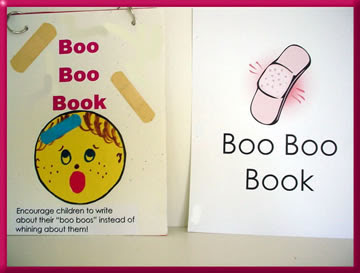 The child was born with disabilities and had just moved in with his biological parents in December after living in a group home and hospital. 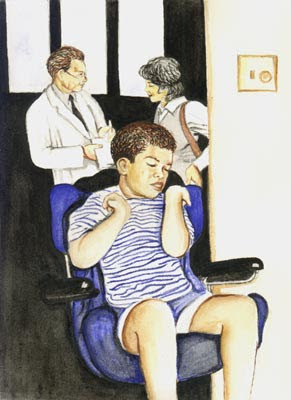 The mother called 911 on Monday. Authorities arrived to find the child unresponsive. As of Wednesday the boy remains in a coma. 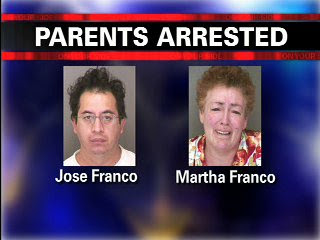 The father was released after posting bail, 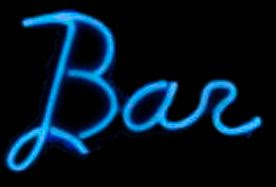 but the mother remains behind bars.
Posted by Gavin Elster at 1:38 PM

Now that's what I call good candidates for HELL.

These last three stories break my heart. How on earth can people be so cruel and so horrid to their own children? Sickos are taking over the world.

Remind me to never read your blog on a Wednesday.