A woman blames the devil, 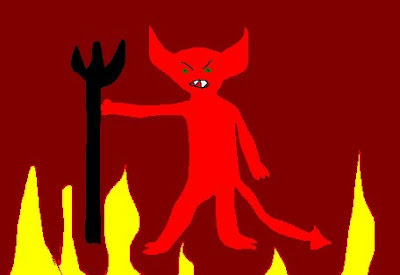 and not her husband, 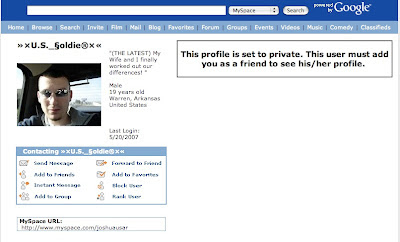 for severely burning their infant daughter in a microwave, a Texas television station reported. 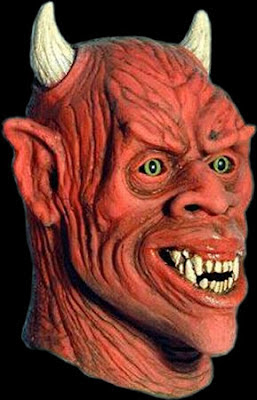 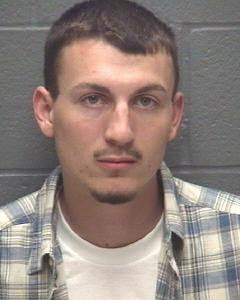 to microwave their daughter May 10 because the devil disapproved of Joshua's efforts to become a preacher. 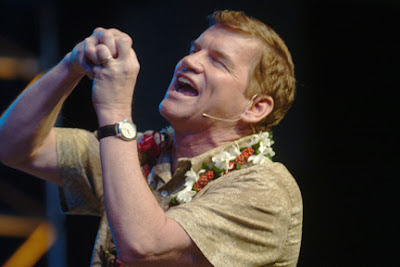 A grand jury indicted Joshua Mauldin last week on child injury charges after hearing evidence that he placed the two-month-old in a motel microwave for 10 to 20 seconds.

The infant, Ana Marie, remains hospitalized. She suffered burns on the left side of her face and to her left hand, police said.

Police said Joshua Mauldin told them he put Ana Marie in the microwave, 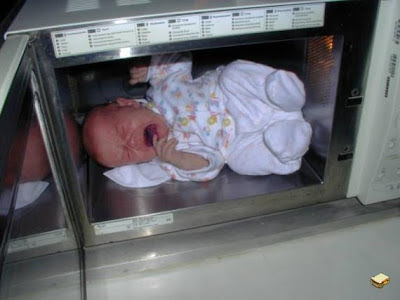 because he was under stress.

"He would never do anything to hurt her. He loves her," she said.

She is hoping to be reunited with her daughter, but Child Protective Services is working to have the parental rights severed. 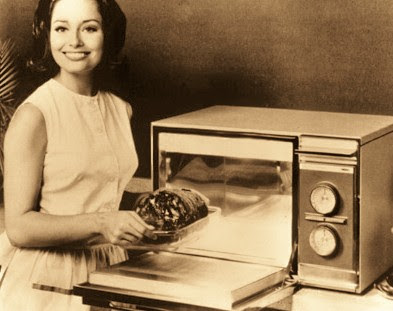 To quote the incomperable Keanu Reeves as "Tod" in the film "Parenthood":

This reminds me of the time I took acid while babysitting. I thought the baby was a roast! Oh, those were crazy times.

Wow, what a dumbass set of crackers.

I'm really sick of the devil-made-me-do-it line of defense...

Why don't they tell the truth? It was God's will, isn't everything god's will? tongue firmly planted in cheek

that was so twisted how you combined this sad sad story with images. nice job but oh so tragic. who can explain the human mind?