With a calm and dispassionate voice and a hymn playing in the background, Dena Schlosser confessed to the unthinkable, telling a 911 operator she’d cut off the arms of her baby girl.

The woman was sitting in her living room covered with blood when police arrived that cold November Monday, 2004 . Her nearly 11-month-old daughter lay fatally injured in a crib in a bedroom of the family’s apartment in Plano Texas. The child died shortly afterward at a nearby hospital.

Police charged the 35-year-old mother with capital murder, but declined to reveal where she was being held. 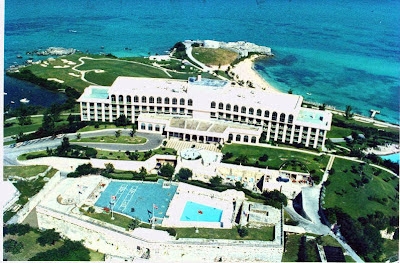 Schlosser, who had a history of postpartum depression, had been investigated on child neglect allegations earlier that year, but Texas Child Protective Services had closed what was a seven-month investigation, concluding that Schlosser did not pose a risk to her children. Neighbors said she seemed to be a loving, attentive mother. 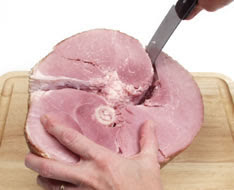 “There were never any indications of violence with this family,” agency spokeswoman Marissa Gonzales said. “The children had always been healthy, happy and cared for.” But, on Monday, authorities discovered a grisly scene at the family’s apartment after the child’s father called a day-care center, and asked them to check on his wife and daughter.

Day-care workers called 911 after talking to the mother; an operator then called Schlosser.
Asked if there was an emergency, Schlosser calmly responded “Yes,” according to 911 tapes released by police.
“Exactly what happened?” the 911 operator asked.

“I cut her arms off,” Schlosser replied, as the hymn “He Touched Me” played in the background.

“You cut her arms off?” he repeated. 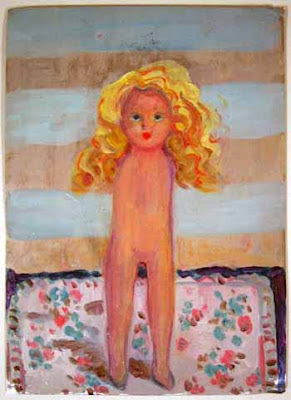 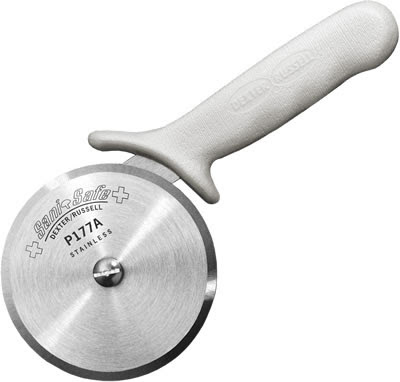 or why the child’s father called a day-care center to check on his family.

Schlosser lived at the apartment with other family members, including her two older daughters. Authorities said the girls, ages 6 and 9, were at school when police arrived, and that their father was at work.
No one answered the door Monday night at the family’s apartment in suburban Dallas. Children’s bicycles rested near the entrance along with angel garden statues.

Neighbors said Schlosser took her children swimming in the summer, had picnics in the courtyard and walked her baby around the complex the same time each afternoon.

Dena Livingston, 43, said she saw Schlosser making her rounds with the stroller on Sunday. Two days earlier, she saw Schlosser waiting with the baby outside the elementary school where her two other daughters attend.
“She didn’t give off like she was in a distant world or didn’t care about the baby,” Livingston said.
Livingston’s husband, Brad, added: “To see her with the girls, you would just think she was a great mother.” 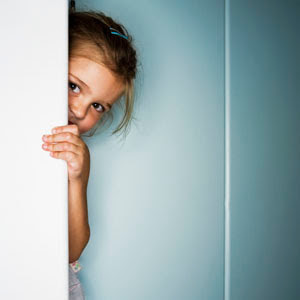 and would talk to the father before deciding whether to remove the girls from the home.
In January, the agency was called to the home after Schlosser was seen running down the street, with one of her daughters bicycling after her, authorities said. When officials arrived, the child told them her mother had left her 6-day-old sister alone in the apartment.
Schlosser appeared at the time to be suffering from postpartum depression and having a psychotic episode, Gonzales said.

Schlosser was hospitalized, and later agreed to seek counseling and saw a psychiatrist, Gonzales said.
“At the time we closed the case, we had been assured that Mom was stabilized and that she was not a risk to herself 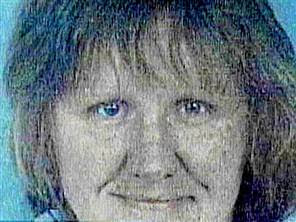 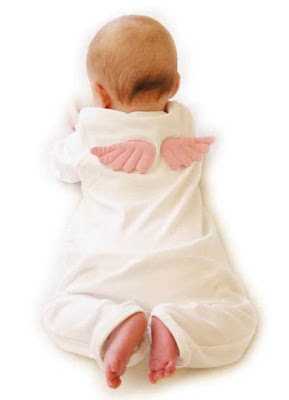 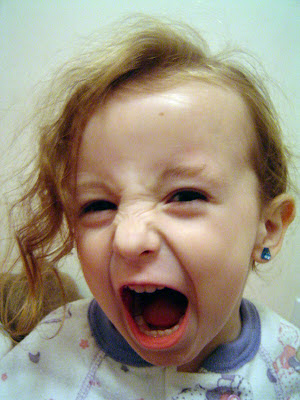