where is the nearest railroad track? 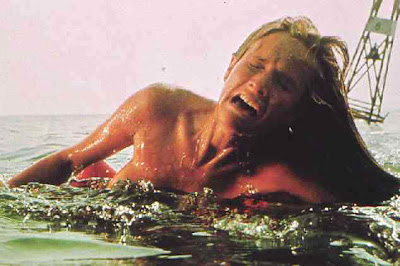 "I was 6 when I first became aware of my desire to lose my legs," wrote "Susan Smith" in London's The Guardian in January. "The image I have of myself has always been one without legs." Its called "body identity integrity disorder" (apotemnophilia), which leads them to remove one or more limbs (or men their scrota). The worst part, said "Smith," was having to kill her leg, by freezing it in dry ice for at least four hours (she tried twice before it succumbed to an infection), because surgeons cannot ethically amputate a healthy limb. [The Guardian (London), 1-29-07]
Posted by Gavin Elster at 3:10 PM