Let the sunshine in 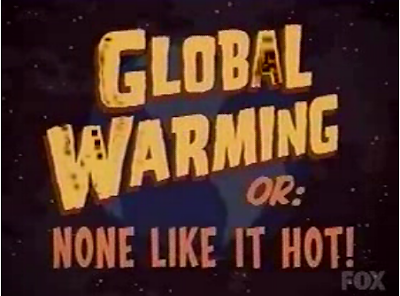 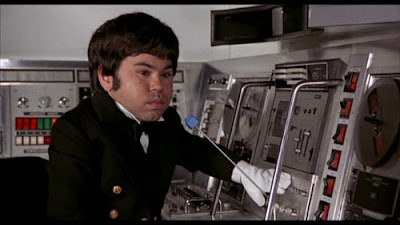 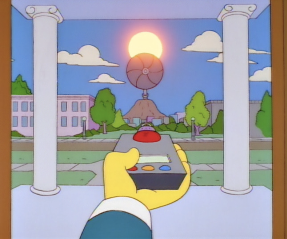 Once upon a time there was a small village in the Italian Alps. It was a lovely little town with a lovely sounding name: Viganella.
Founded by a bishop in 1217, it lay in a steep-sided Alpine valley, not far from the Swiss border, and clung to a rock surrounded by two streams of fresh mountain water.
It had a small church, a medieval tower and a pretty square, where all of the town's 197 inhabitants would gather around a fountain to celebrate the annual feast of the Virgin Mary.

But Viganella had a big, big problem.

Each year, on November 11, the sun would disappear behind a 1 600-metre high mountain to the south, leaving it in near-total darkness for 84 days in a row. Flowers would die, temperatures would plummet and laundry would take forever to dry.
The people of Viganella dreaded the arrival of winter.
They would take a look at the sundial drawn on the facade of their church and sigh. They would become sleepy and SAD - the medical affliction known as "Seasonal Affective Disorder", a condition whereby the lack of sunshine reduces people's production of melatonin, a natural hormone, and makes them depressed.
But the people of Viganella didn't care what the doctors said.
The young and brave simply left town, leaving only the elderly behind. Fewer and fewer children were born, until Viganella faced the threat of extinction.

One day, however, one of its brave young men decided he'd had enough. His name was Pierfranco Midali, and he was a railwayman.
Instead of jumping on a train to seek the sun elsewhere, Midali got himself elected as mayor and came up with a shining bright idea: "I'll bring the sun to Viganella!" he proclaimed.
Most of his fellow residents simply shrugged, others thought he was mad.
"Oh yeah? And how do you intend to bring the sun to Viganella?" they would ask him.

"I'll build huge mirrors on the mountain to the north and reflect the sun's rays on to our village," he told them.
For seven long years, Midali worked and worked on his "bright idea" and travelled around the land, begging local authorities and private sponsors to give him the money needed to put it into practice.
As his idea began to take shape, people from around the world began to show an interest. Reporters from far and wide arrived in Viganella and mayors from other towns with similar problems called in.

Finally, on a cold late November morning of 2006, a helicopter suddenly appeared on the horizon, carrying a huge mirror, eight metres wide by five metres tall.
Workers also installed a powerful "altazimuth" computer that would move the mirror around so as to capture the sun's rays and convey them on the town's square for up to eight hours a day.
The town's inhabitants began to smile, they bought themselves a pair of shades and prepared a big inauguration party, scheduled for December 17, to celebrate the arrival of the first winter sun ever in the town's nearly 800 years of existence.
Posted by Gavin Elster at 2:05 AM

Where do u find out about such bizarre stories?!