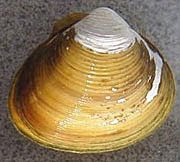 Defiant Stand Applauded By Play's Author.
A Westchester, N.Y., public high school has suspended three 16-year-old girls for saying the word "vagina" during a reading from "The Vagina Monologues." John Jay High School Principal Richard Leprine said the girls were punished because they disobeyed orders not to say the word "vagina." 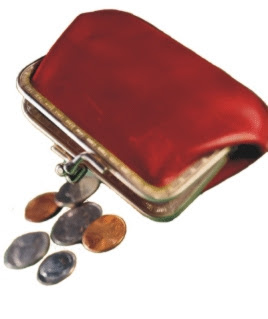 The school is in Cross River.
Their stand is being applauded by Eve Ensler, the author of "The Vagina Monologues," who said the girls were right for "standing up for art and against censorship." Ensler called the school's position "a throwback to the Dark Ages."
Ensler, a graduate of Scarsdale High School, said she called the girls to support them. Honor students Megan Reback, Elan Stahl and Hannah Levinson, included the word because -- as Levinson said "we knew it was the right thing to do. Since we're comfortable saying it, we should make other people comfortable saying it." 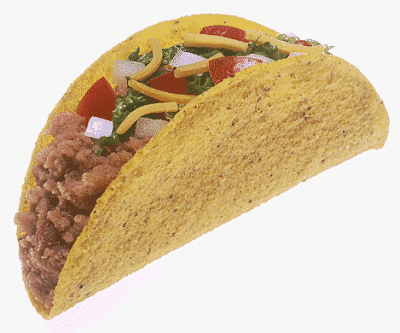 The excerpt from "Monologues" was read Friday night, among various readings at an event sponsored by the literary magazine. The girls will all serve one-day, in-school suspensions Wednesday.
Posted by Gavin Elster at 1:02 PM