Don't sweat over the details.

On May 29, 2003, 50 days after the fall of Baghdad, President Bush proclaimed a fresh victory for his administration in Iraq: Two small trailers captured by U.S. and Kurdish troops had turned out to be long-sought mobile "biological laboratories." He declared, "We have found the weapons of mass destruction."

We all know now that they didn't find any weapons of mass destruction. The weapons never existed. 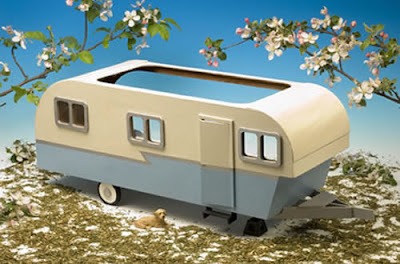