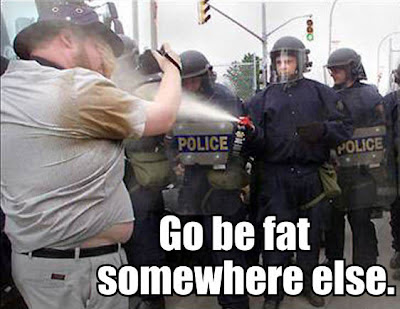 Cast members are concerned about rumors that Disney is planning on outsourcing the security department. Some claim that the short contract is just to buy time for Disney to contract with some other company to take over. While existing contracts prevent a total outsourcing of the department, Disney is allowed to outsource up to 10 percent of the staff to outside companies, and can expand beyond that in certain circumstances. Layoffs or staff reductions as a result of outsourcing are explicitly prohibited. Any changes to that policy would require a modification to the contract. When asked about Disney's claims that there are no current outsourcing plans, one officer replied, “Many are suspicious, and have no doubt they will eventually try.”
Posted by Gavin Elster at 5:51 PM