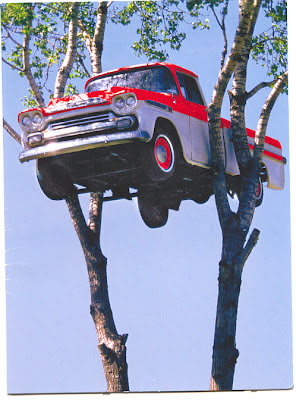 An accident at Hong Kong Disneyland has forced closure of a ride called Autopia.

1 of the cars in the simulated driving ride came off its track and hit a surrounding barricade. The young woman at the wheel was not hurt.

The Disney spokeswoman says the Hong Kong government's Electrical and Mechanical Services Department has ordered the electric car ride shut down for an inspection.