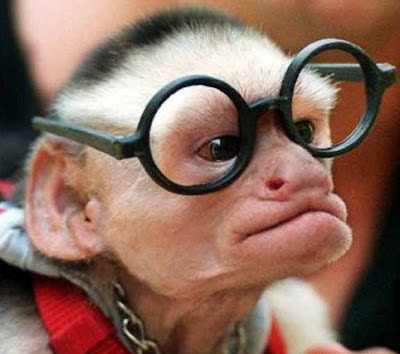 KING: George, where were you?
MCCARTNEY: George!
KING: Ringo.
MCCARTNEY: No, this is Ringo here.
KING: Ringo, where were you?
STARR: I was in the Bahamas.
KING: I was getting to (INAUDIBLE) George.
STARR: I was…
MCCARTNEY: No, you weren’t, Larry. You said his name wrong.
STARR: Shut up, it’s my turn.
MCCARTNEY: I know, but he got your name wrong, Ringo, on national television.
STARR: I know. Give him a break.
MCCARTNEY: We can’t cut it. It’s live.
STARR: Anyway, I was in the Bahamas and the kids called and they said we’ve heard something, like John has been hurt.
Posted by Gavin Elster at 3:17 PM

Not crazy, just very, very old. He clearly lost it eons ago. He makes Paul and Ringo look like kids again by comparison. Though hard to track down, his interview with Mary Todd Lincoln is brilliant and shows him at his peak. He started going downhill around 1897.

Thank you for the first good laugh all week!

Larry King is deader than John Lennon and George Harrison.

Too bad he's not sure who those guys are.