Valeeka Gartrell, 27, is accused of discarding her newborn in a sealed plastic garbage bag. 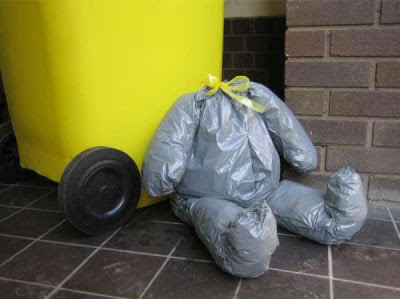 that she can't visit the boy since she's charged with attempted murder and first-degree child abuse, her lawyer told The Detroit News for a story Friday. 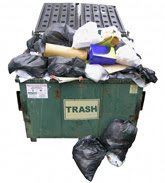 but that's obviously not enough," Barry Resnick said. "She would love to see the baby, but there is a court order that prevents it and she will abide by the order."


Resnick has said his client likely was suffering from postpartum depression after giving birth on April 23. Unaware of the birth, Gartrell's mother and stepfather took her to St. Mary's Hospital in Livonia for what they thought were pre-birth complications, police said.

But when hospital staff told the parents she already had given birth, police said the stepfather rushed to the family's Westland home and followed the child's cries to the garage. 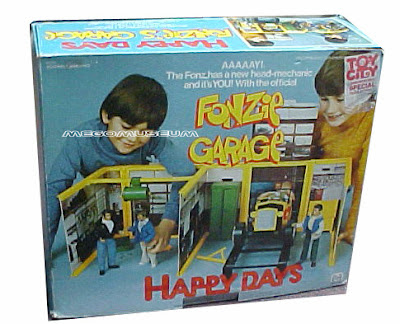 And I thought I was depressed. Too bad they won't let her see the kid she tried to kill. What's she trying to do? Get a chance to finish it off for good? I wonder how any attorney can defend that shithead?

I like the juxtaposition of the kiddie brand crack pipe. very pithy.


BTW
That's not a crack pipe. It could be a cracked pipe but that type of pipe is most commonly used for smoking meth.

It does work very well for smoking hash (honey) oil.

Just the sight of this pipe makes my stomach grumble.

Oh my, never a at a loss for mother-killers. Enough with post-partum depression....I don't care what it is that makes mothers kill or try to kill their children, lock them up for life, except of course, if it's Paris Hilton.