The parents of a boy who told police he was locked in his room for extended periods of time and given little to eat each face charges including felony child abuse, police said. 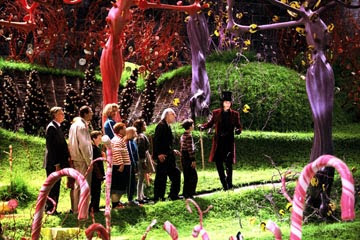 On May 10, Winston-Salem Police officers were dispatched to Southeast Middle School to investigate a child abuse report.
The victim said he had been abused in his home by his parents, Paul and Debbie Salvetti, police said in a press release. Police interviewed the boy, whose name has not been released, and noticed that he was malnourished. He weighed 87 pounds that day - two pounds lighter than two years ago. (Remember he’s 13!) The boy gained 10 pounds in four days after being taken to a hospital.

The boy is now in the custody of the Department of Social Services and his parents are in jail on $5,000 bond. 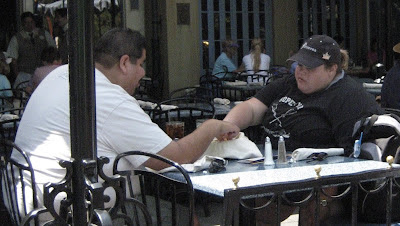 They turned themselves in and were each placed in the Forsyth County jail under $5,000 bonds. Their trial date was set for June 29.
Posted by Gavin Elster at 11:11 PM