"This never happened to the other fellow" 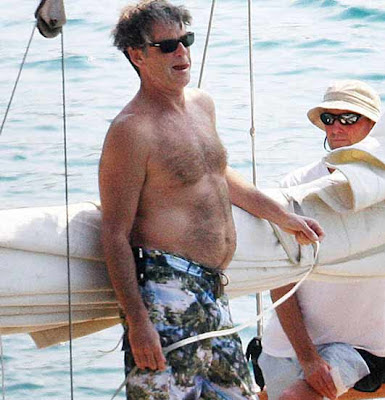 is being sued for assault, battery and negligence by a photographer who claims the actor shoved him during a scuffle in a Malibu parking lot. 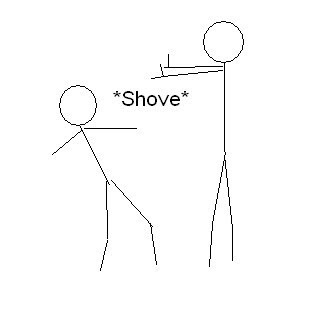 Robert Rosen said he was taking photos of Brosnan on Oct. 26 when "suddenly and without warning," the 54-year-old actor struck him in the chest, causing "severe physical and emotional pain and injuries, including bruised ribs." 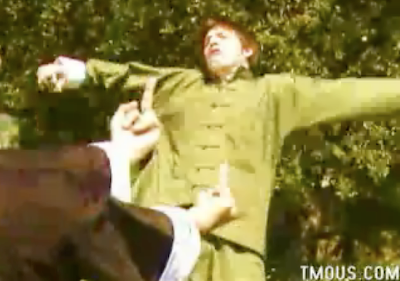 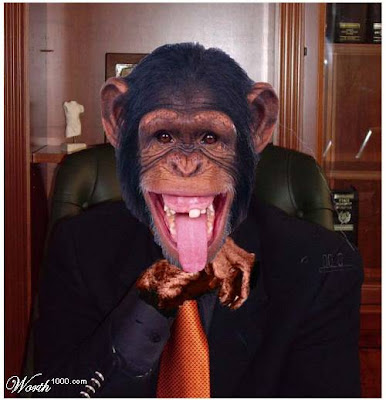 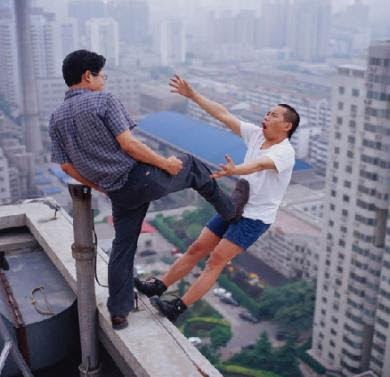 The freelance photographer is suing for unspecified general and punitive damages, the cost of medical and psychological treatment, and lost earnings. 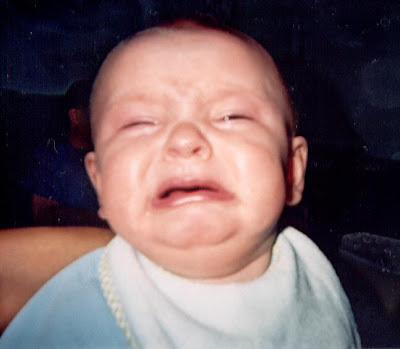 Awesome usage of "this never happened to the other fellow."