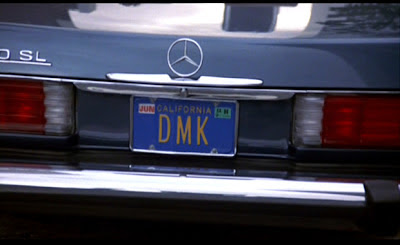 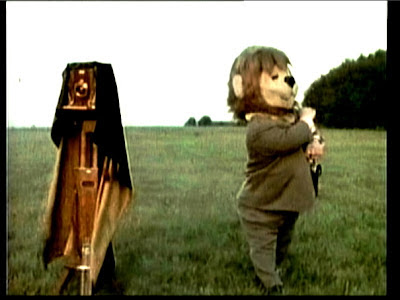 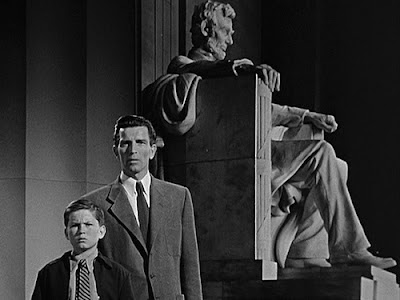 That guy standing with the kid next to Abe Lincoln reminds me of Keanu Reeves.

Question: did Bela Lugosi die by the time the last one came out?

Yes that is now keanu reeves.
Yes he was dead when this came out.

the hunger! i listen to that soundtrack rather often.

yeah timo got that one right. I'm a big fan of that film too. Tony Scott hates it. Bummer for him he hates the one good film he's done.

Nobody gets the first screen cap? Really? DMK? Think of it as initials on a Tempest video game?

Come on I'm not the only one who likes that film!

I an't remember the first or third ones because I'm dissolving into powder (I left the vents open) and it's making me feebleminded.

Night of the comet.