What do Ruth, Dixie, Shasta Butternut, Seersucker and Mink all have in common? Aside from being "Drag" names they were all names of nuclear tests conducted at the Nevada Test Site between 1951 and 1962. A total of 928 atmospheric and underground nuclear tests were conducted at the NTS and each of those tests were christened with a name.
Beginning with Trinity, the first atomic test in 1945, nuclear tests were all assigned code names as a security measure during wartime operations. Test planners and scientists assigned seemingly innocuous code names or inventive nicknames to each test. It is a shame that the names given were not reflective of the devices power or destructive abilities. It would seem fitting to blame your cancer on something that was called "Devastator" instead, you get to blame it on something called "Butternut."

Although the names may seem ironically whimsical, there was a "formal" procedure by which test names were approved. A list of possible names was submitted for internal review, where inappropriate or previously used names were removed form the list. The remaining names were then sent to the U.S. Department of Energy Headquarters in Washington D.C. here the final approvals were made in coordination with "other" government agencies. The approved lists of names were returned to the NTS for future use. 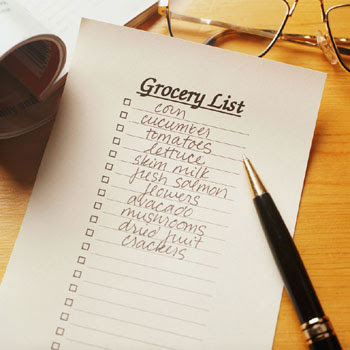 While most of the names met with approval, there was one notable instance of a test name rejection. In 1969, Loa Alamos National Laboratory conducted Operation Mandrel, A series of tests names for grasses such as Seaweed, Jorum, Mintleaf and Cumarin. A proposed name of a test to be conducted in October of that year was "Ganja". Officials decided that calling a nuclear test after the most popular recreational drug of that year was not a good idea and changed the test name to "Milrow," a seismic calibration test conducted in Amchitka Alaska. (These test were deemed too large to occur in the continental U.S. so thank God for Alaska.)

Milrow along with two other test, Long Shot and the devastating Cannikin, not only caused irreversible damage to the island, they alone were responsible for the formation of Greenpeace.
So, I guess something good came as a result of the nuclear program.
Posted by Gavin Elster at 12:39 AM