God is getting a sense of humor. 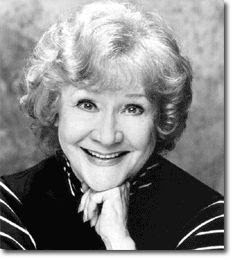 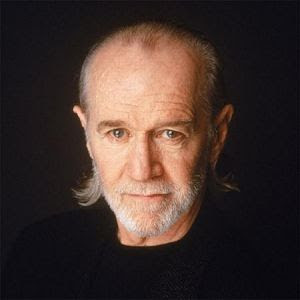 George never made that much of an impression on me, though he was an interesting casting choice for the gay neighbor in "The Prince of Tides", a movie about neither princes nor tides. Dodie, however, was a different matter and will be greatly missed.

A genius is dead. He sounded so bitter and cynical towards the end in some of his comedy routines, but damnit he spoke the f**cking truth.

As I get older I am slowly adopting his views, because the world seriously sucks.