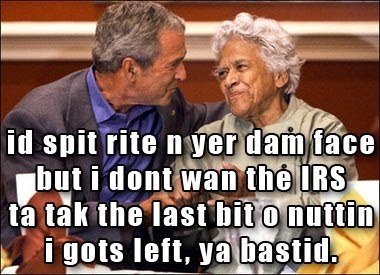 May 14, 2008 07:58am
A SWISS man died when he fell from a hotel balcony during a spitting match with a friend, a Swiss newspaper has reported.

The daily Blick said the 29-year-old man took a run-up from inside the room so he could spit further, but lost his balance and plummeted 6.4m to the street below.

He died in hospital.

The man had suggested the contest when he and two friends returned from a disco to their hotel in Cadempino in Switzerland's Italian-speaking Ticino canton in the early hours.

One of the men went to sleep, but the two others decided to see who could spit furthest from the balcony of their room.
Posted by Gavin Elster at 4:47 PM